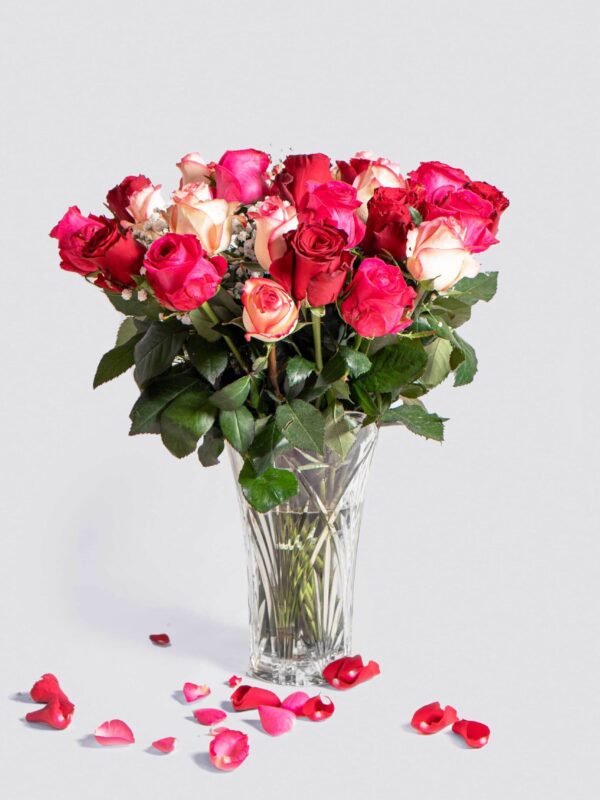 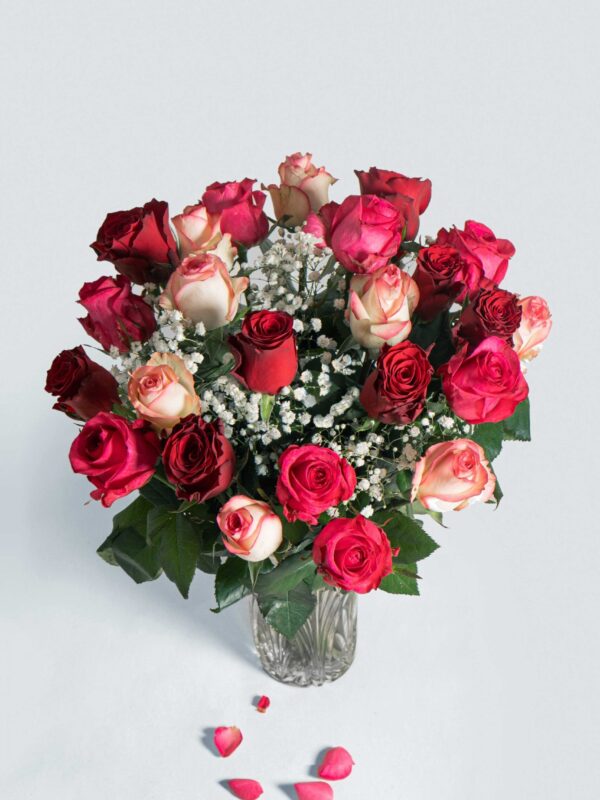 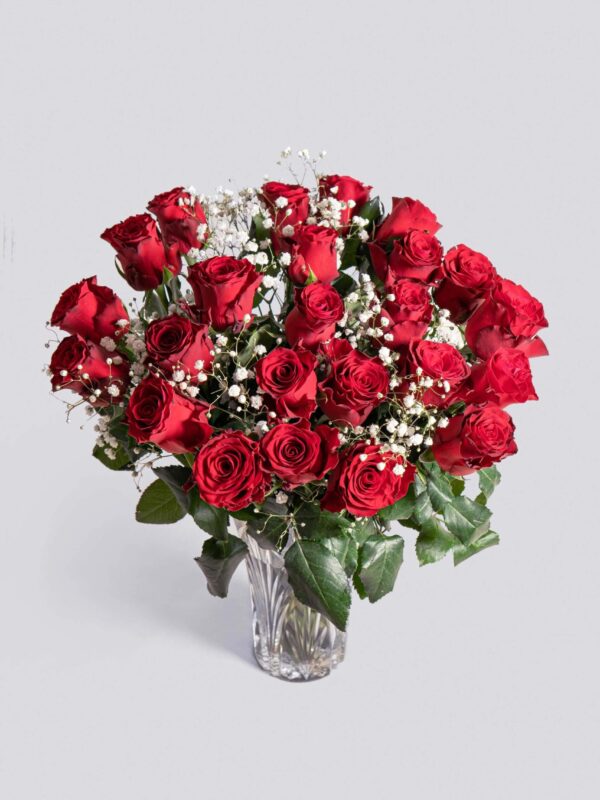 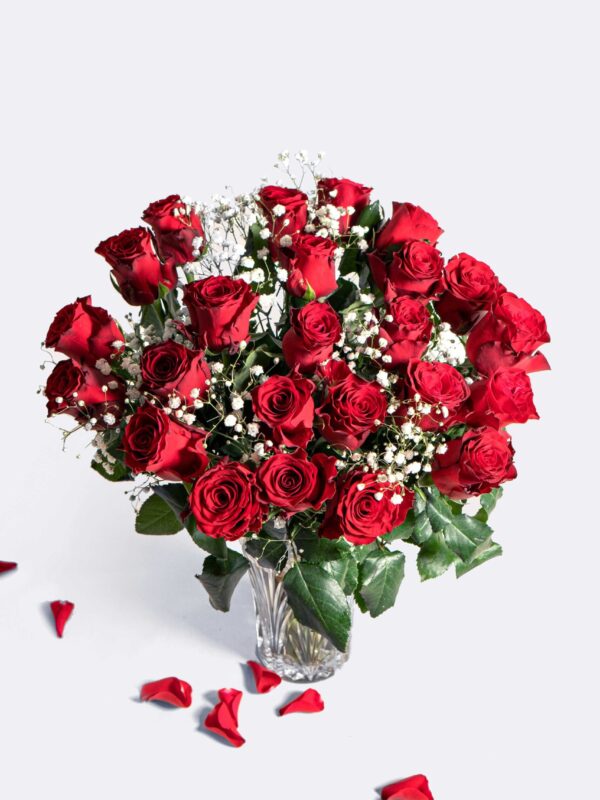 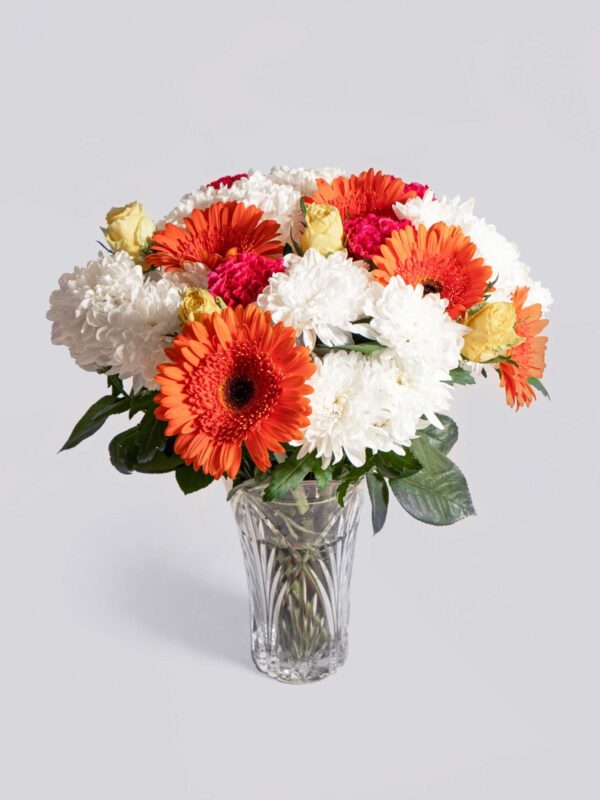 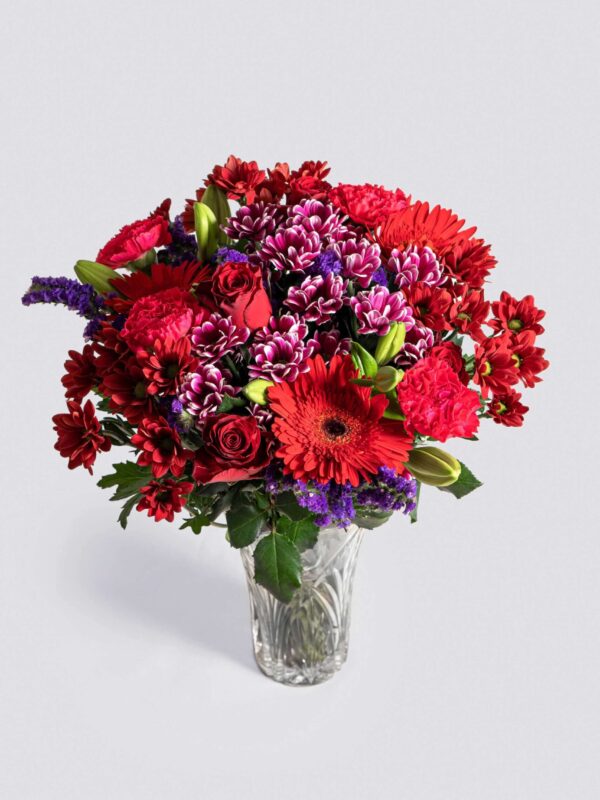 One of the most important days for a couple is their wedding day and naturally the wedding anniversary becomes an important day wherein the couple express their love for each other. And what better way than to say it with flowers? Anniversaries are also a day when most couples renew their wedding vows towards each other and the tradition of giving gifts has its origin in Central Europe.

Interestingly flowers and colours vary with each anniversary. For the first anniversary carnation is traditionally the flower that is used to celebrate the occasion as they are a symbol of young and passionate love. For the sixth anniversary elegant and sophisticated lilies are the flowers that are typically gifted. For the eighth anniversary purple coloured flowers are popular while chrysanthemum is said to be the traditional flower for the 13th wedding anniversary.

For the 15th anniversary roses are perfect as they symbolize romance and the fact that the couple have stayed together for 15 years, an important milestone. Lilies are perfect for the 30th anniversary as it signifies a marriage that has stood the test of time much like the flower itself and conveys a sense of adventure and a passion. And if you celebrate your 50th Anniversary, Yellow Roses are perfect to cap a celebration of a life together. It is said that during the Roman period, husbands gave their wives a silver wreath for 25 years of marriage and a gold wreath for their 50th anniversary and this has led to celebration of wedding anniversaries. So, here is to raising a toast to togetherness.

If you are looking for some truly exotic flowers especially roses for Anniversary’s day, your search ends with La Fleur which is India's leading natural and fresh flower bouquets service provider. La Fleur is the perfect way to enhance your love on Anniversary’s Day and this is the best place for you to order romantic Anniversary’s day flowers or Anniversary Day roses.

It is key to note that La Fleur's bouquets use premium flowers that are locally grown and are professionally crafted. All of their bouquets are pre-designed and pre-produced. Their key differentiating factors include the superlative quality of fresh flowers and their niche bouquet design.

All La Fleur's bouquets are designed by UK-based floral designer Jo Moody, who has a vast experience in the horticultural industry which includes teaching floristry at Hadlow College in Kent and developing bouquets for major high street retailers in the UK.

La Fleur currently has a presence in Mumbai, Pune, Bengaluru, Delhi and Hyderabad. While their bouquets are available in supermarkets and chain stores including Big Bazaar, Godrej Nature’s Basket and Reliance Smart, you can order and buy Anniversary's day bouquets and obtain the delivery of flowers anywhere in Mumbai, Navi Mumbai and Pune. All orders are processed within 2 business days.

Back to top
We use cookies to ensure that we give you the best experience on our website. If you continue to use this site we will assume that you are happy with it.

All orders placed before 3pm will be delivered the next day between 11am and 8pm.

We do not deliver on Monday.

Should you wish to place an order on Sunday, please do note that it will be delivered on Tuesday between 11am and 8pm. Thank you.